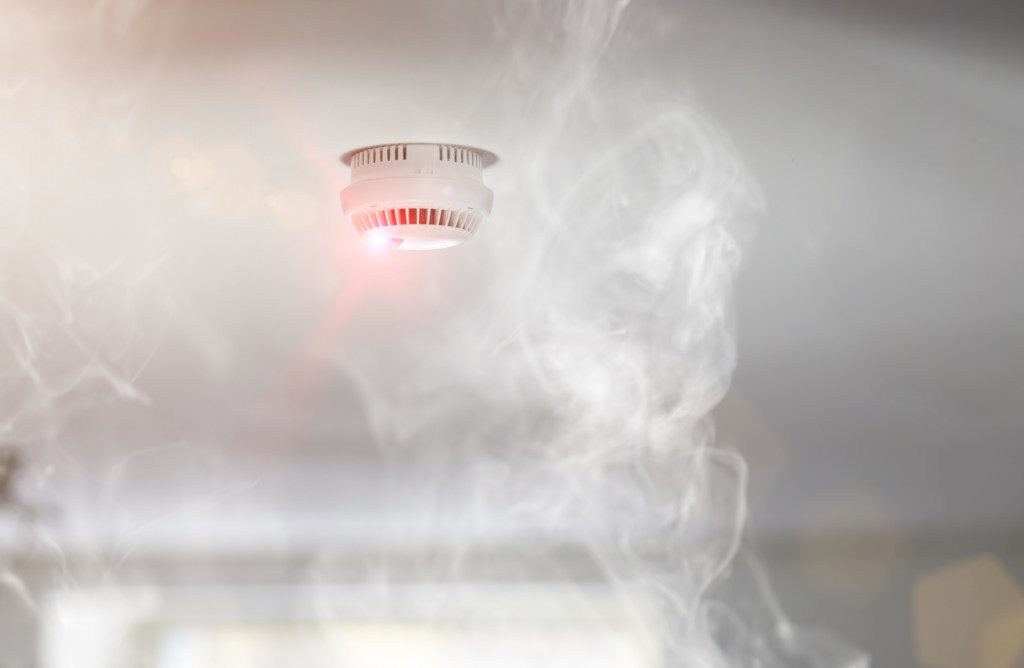 Effective April 1, 2019, the new General Business Law Section 399-ccc requires all new or replacement smoke detectors in New York State to be powered by a 10-year, sealed, non-removable battery or hardwired to the home.

According to 399-ccc: “It shall be unlawful for any person or entity to distribute, sell, offer for sale, or import any battery-operated smoke detecting alarm device powered by a replaceable or removable battery not capable of powering such device for a minimum of ten years.” Starting April 1st Real Estate professionals will no longer be able to market your home with the old detectors in place either, you will have to replace them before you can rent or sell the home or apartment in NYS.

Are they more expensive than non-sealed alarms?

Up front? Yes. In the long term? No. Most 10-year sealed smoke alarms range in price from roughly $20-$30, making their initial investment higher than a non-sealed alarm, but non-sealed alarms require annual battery changes. The cost of these replacement batteries average $38 over their 10-year life span, meaning they ultimately cost more than the sealed version.

Do they really last 10 years?

Yes! The sealed lithium battery (included) will never have to be replaced throughout the life of the alarm, giving you a decade of peace of mind even in the event of a power outage. Like all safety alarms, 10-year sealed smoke alarms should still be tested at least once each year using the button on the front of the unit to ensure they are working properly.

Will the alarm sound every time I’m cooking something?

No. There are 10-year sealed alarms designed for the kitchen with advanced sensors that can tell the difference between cooking smoke and real fire. The dangerous habit of disabling or removing smoke alarms after a nuisance alarm while cooking is a major part of why this new legislation went into effect, so alarm manufacturers considered this issue in the design of 10-year sealed alarms. You are very likely to experience less nuisance alarms than you did with your traditional battery alarm.

There are advantages to both systems. Hard-wired smoke alarms tie into your home’s wiring and require professional installation, but generally do not require battery changes unless they feature a backup battery. 10-year sealed battery-only alarms are simple to install, and they work during a power failure. All smoke alarms have a life span of 10 years, sealed or non-sealed, and should be tested on a regular basis. When the battery wears out in a 10-year sealed alarm, the entire unit must be replaced, which helps prevent outdated units from staying in circulation.

What about landlords and their rental properties?

10-year sealed alarms offer security and convenience to landlords, who are legally required by New York State to provide smoke detectors in their rental properties. The tamper-proof design of these alarms prevents tenants from taking the batteries out due to nuisance alarms, or to use the batteries for another purpose. The 10-year lifespan of these lithium batteries mean fewer changes, and less equipment updates. Overall, there is a lesser chance of equipment failure in the event of a fire. It’s a win-win situation for both landlords and their tenants.